Engineering: Information Modeling ~: Pronouns - why do we care?

Pronouns - why do we care?

If you ever get a chance to work with a client to develop information models for the client's business, pronouns are watchwords that cannot be modeled as facts. However, pronouns do point to the facts and can be used to discover the facts. Pronouns do provide a view of the facts. "send them a bill" "when will it start"

Language is an expression of people's information models. Words are the seeds of thought.

The nine types of pronouns indicate the person's internal reference to something else.  It is a fact that pronouns identify something else. but not the actual fact to be modeled. From an information modeling perspective, pronouns are predicates that indicate some type of relationship.

The types of pronouns are types of relationships:

Subjective - Taking place within the mind.
Object - a material thing that can be seen and touched.
Possessive - demanding someone's total attention
Reflexive - directed or turned back on itself
Intensive - highly concentrated
Indefinite - designating an unidentified
Demonstrative - real or true
Relative -  connected with another
Archaic - something from an earlier period

List known pronouns
The Free Dictionary Blog > There are more than 100 pronouns.

A list of pronouns, plus definitions for each type of pronoun. Scroll to the end for a full pronouns list. 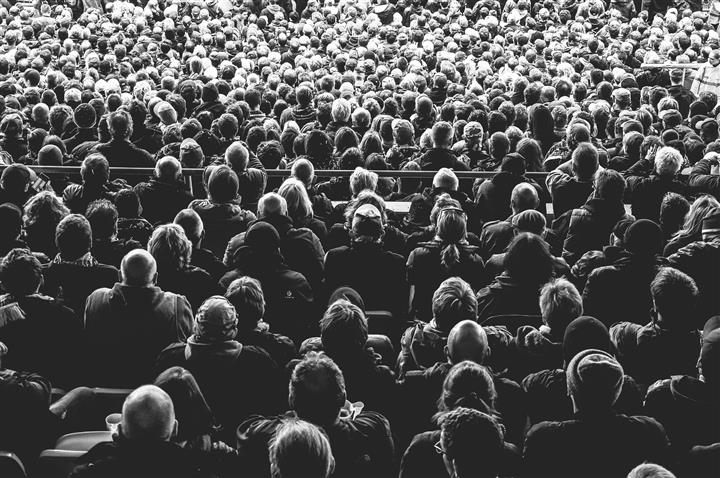 What is a pronoun?

In English, the part of speech used as a substitute for an antecedent noun that is clearly understood, and with which it agrees in person, number, and gender. Pronouns are classified as personal (I, we, you, he, she, it, they), demonstrative (this, these, that, those), relative (who, which, that, as), indefinite (each, all, everyone, either, one, both, any, such, somebody), interrogative (who, which, what), reflexive (myself, herself), possessive (mine, yours, his, hers, theirs). There are also pronominal adjectives, sometimes called possessive adjectives (my, your, his, her, our, their).

I will be leaving soon.
You are welcome.
She is the new teacher.
He speaks three languages.
They are very friendly neighbors.

Object pronouns are used as the object of a verb or a preposition.

A possessive pronoun designates ownership and can substitute for noun phrases.

The green gloves are mine.
That cat is hers.
The red house is theirs.

Reflexive pronouns might be the easiest group to remember because they all have one thing in common: the ending "self" or "selves." That's because reflexive pronouns show how the actions of an aforementioned person or group affects him or her (or them).

I bought myself a new car.
That man thinks a great deal of himself.
We may be deceiving ourselves.

Intensive and reflexive pronouns are actually the exact same words (ending with "self" or "selves"), but they function differently in a sentence. Intensive pronouns not only refer back to a previously mentioned person or people, but they also emphasize. As their name suggests, they intensify.

I myself was certain of the facts.
The trouble is in the machine itself.
The cooks themselves eat after all the guests have finished.

As the word "indefinite" suggests, these pronouns do not specify the identity of their referents. They are more vague than other pronouns.

Both were candidates.
No one is home.
Several of the workers went home sick.

I don't much care for these.
Who's that?
Such are the fortunes of war.

This group of pronouns question which individual referent or referents are intended by the rest of the sentence.

Who left?
Which of these is yours?
Do whatever you please.

Relative pronouns introduce a dependent clause and refer to an antecedent (simply the word or phrase to which a pronoun refers). For instance, who in the child who is wearing a hat or that in the house that you live in.

The car that has a flat tire needs to be towed.
The visitor who came yesterday left his phone number.
Do whatever you like.

Thou shalt not kill.
With this ring, I thee wed.
Thy name is more hateful than thy face.
To thine own self be true.

A full list of every word that can be considered a pronoun or pronominal adjective:
at November 05, 2019

Feature: Dirty Doubles Stud Poker  I n 1998, when a few of us got together is to play nickel, dime, quarter poker, I invented the dirty ...