Psyc: What not is apathy is grit

What not is apathy is grit.


To understand something ask two questions:

The brain and the mind always exist together as a mood. Neither the brain nor the mind can coexist without being in a mood. The term mood has multiple meanings. The brain/mind can change moods hundreds of times a second. A mood state is a repeated occurrence of a mood that can be observed as a behavioral trait.

In drawing are eight belief mood states and each mood has an opposite mood. Each mood has two adjacent moods.

At the center is belief. The name could be willpower, love, conviction, view, idea. belief or any tenet of self one holds true to be the source for the will-to-thrive. 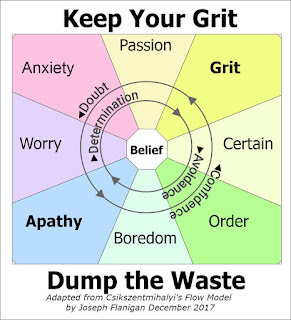 A possible application of the model is an explanation of a person trapped by anxiety is to remodel the risk triggers into constructive rewards passions or to replace anxiety triggers with order tactics to gain certainty.

The drawing shows the moods as synchronous. In practice, mood experience is asynchronous and can be in any mood state. However, with experience, the moods will focus leading to a goal. 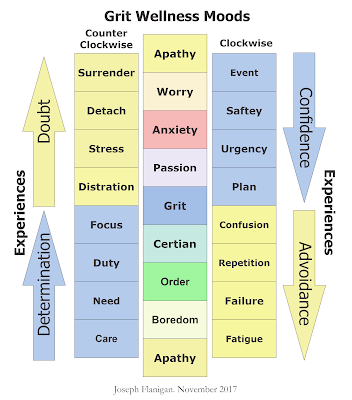 The two drawings are models for identifying moods and explaining mood change. The name I used for the moods are labels that I understood to best define transition states.

Something to think about. 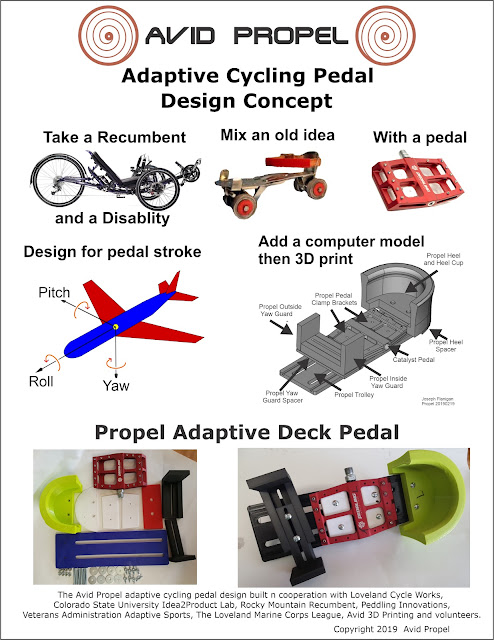